A downloadable game for Windows, macOS, and Android

X.E.H.A. Rogue is a sci fi/fantasy adventure that plays most similar to a text adventure. It connects four other game storylines: The Dust of the Violet Crystals,  Telvoikai, Eyes of Rain, and Vogvhathos .

As such this game contains spoilers for those four stories. It is kept as vague as possible, and it can be played without playing those, but spoilers will be present.

Events on the planet Telvoikai and X.E.H.A.'s handling of the situation soured your opinion of the universe-dominating company and led to you going rogue. You've spent the last decade hunting bounties and taking mercenary work in your own name, instead.
Often these jobs brought you at odds with X.E.H.A., and they seem to have lost their patience. They steal your crew and force your ship to crash land on an alien planet, where you must start fresh with nothing but a dilapidated base and a... talking cat?!

X.E.H.A. Rogue is a role-playing game exploring four previous stories' planets. While more relaxed than the earlier titles, almost every choice accumulates and affects how various events in the story play out.

Choose to play as Sivel from Telvoikai, or customize. Romance any of four potential love interests, or none.

Born to a higher level of a X.E.H.A. ship, Sivel's mother - the ship captain - had hoped she would take over. Instead, she abandoned the ship and went off on her own with some of her android companions. (original appearance: Telvoikai) 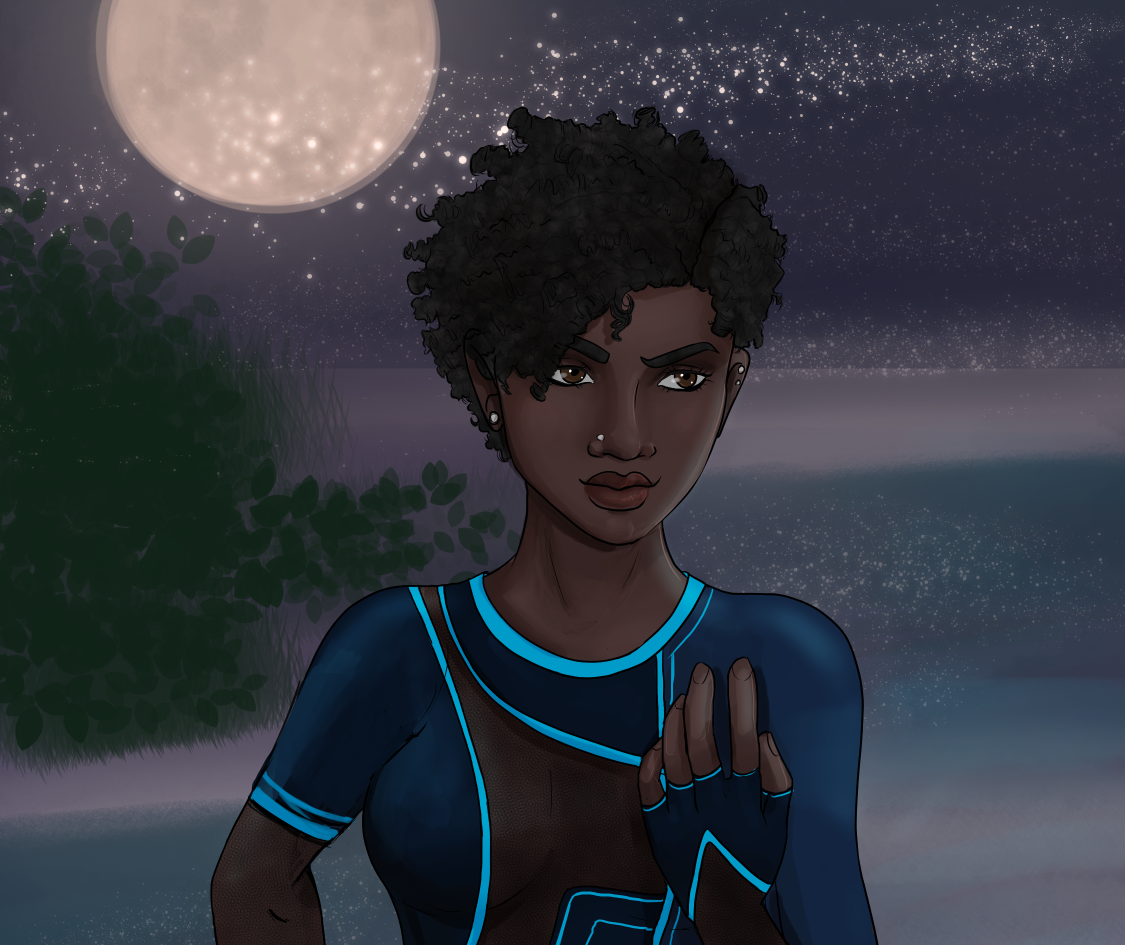 Your last job was to procure a small container from a X.E.H.A. facility. While successful, they intervened shortly after and crashed your ship. They must not have cared about the stolen cargo, however, as they left it with you. Inside the container was a unique talking cat who introduces himself as "GZ." 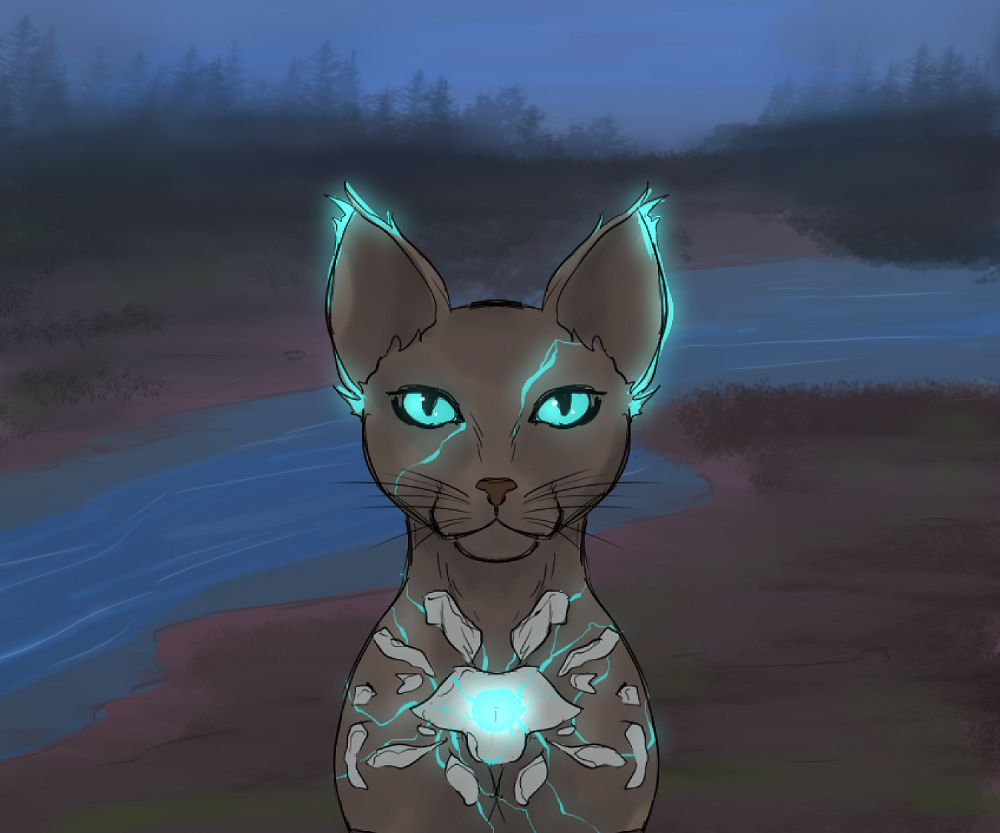 Chtia was a captive freed during one of your bounty jobs. Impressed by your tactics and your history, they begged to join your crew. Ever since they have been an inseparable presence on your ship, aiding however able. 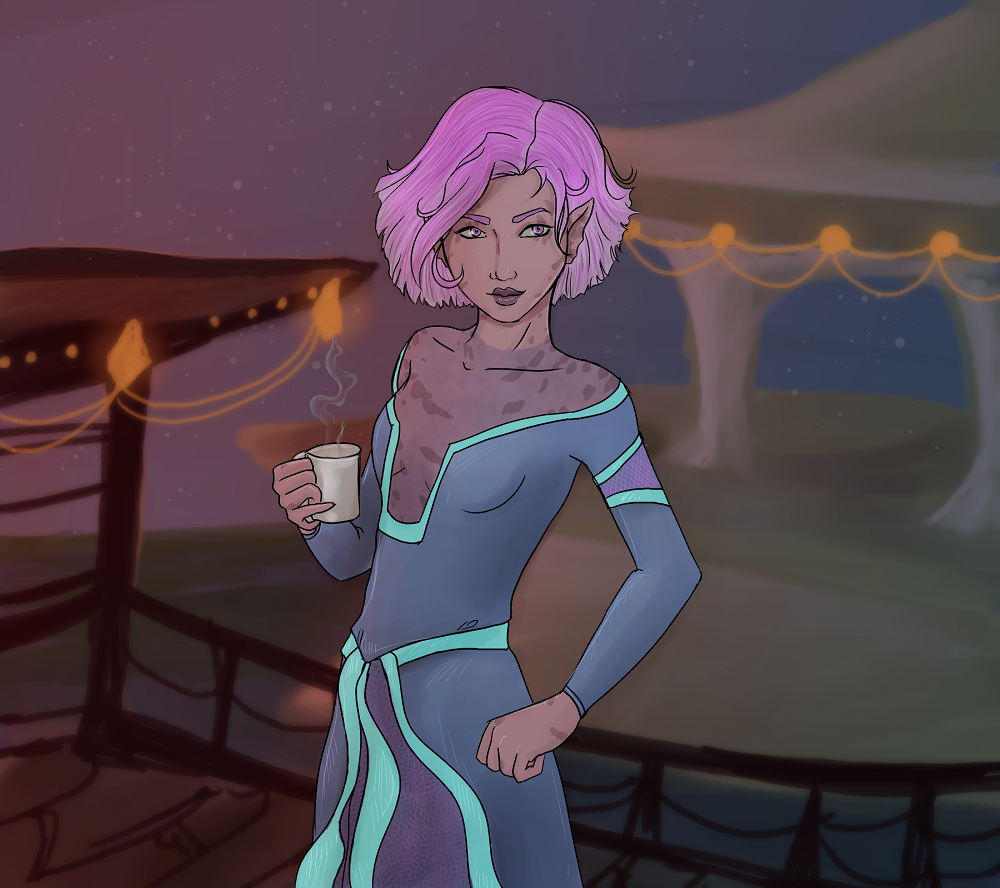 Kaitel is a local farmer who lives near the edge of the neighboring village with his daughter, Ishi. He helps you clean up the base and grow food to survive. 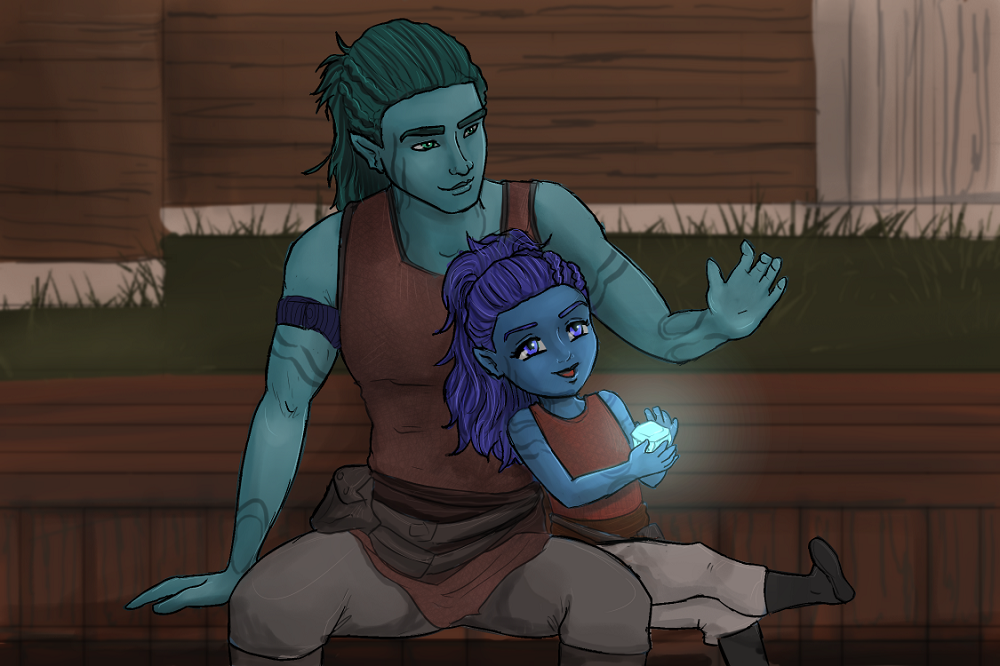 Tethathro is a mercenary who spends most of his time taking small caravan guard jobs. His favorite thing to do in downtime is peruse the local libraries for dragon-specific lore. 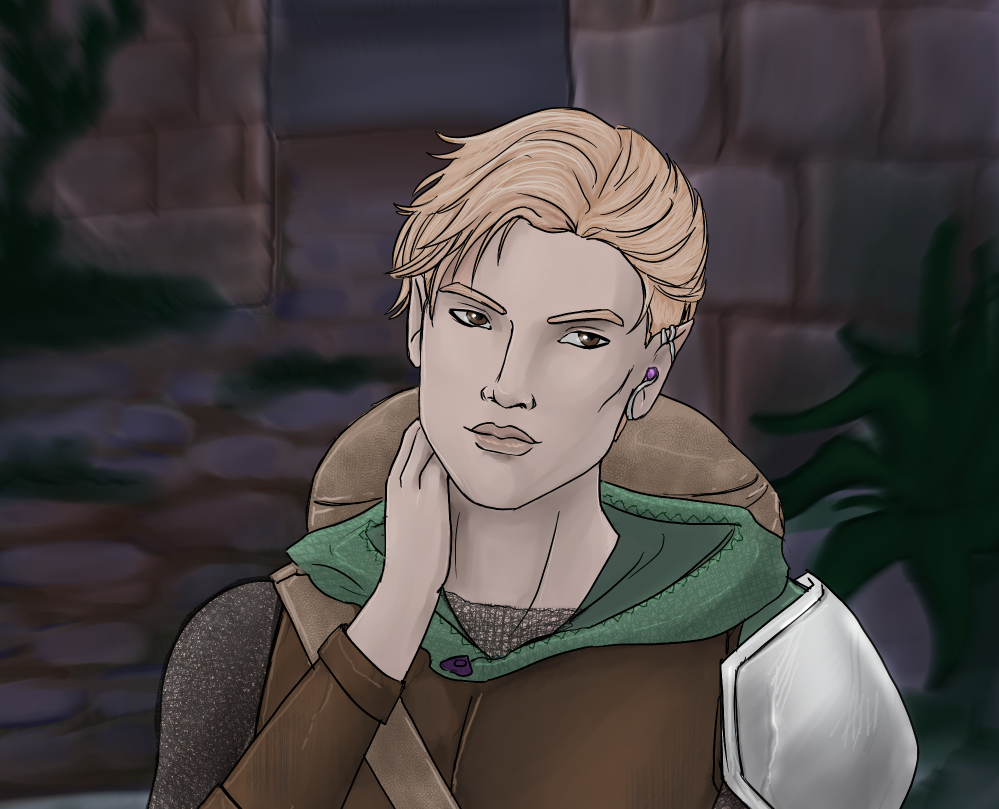 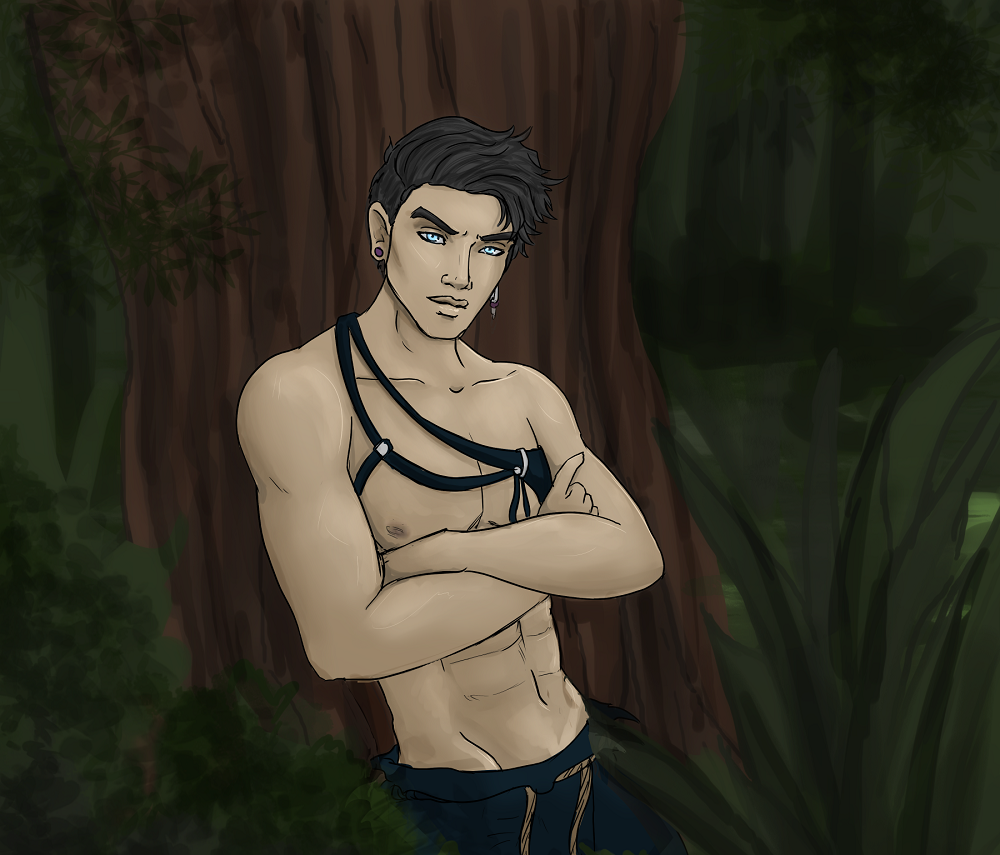 Nice another game! I only recently discovered your works. I'm currently playing Vogvhathos and enjoying its world and characters. Started romancing Athos :))) <3

Thank you! I am glad you are enjoying it. Good luck on your quest.😄😏 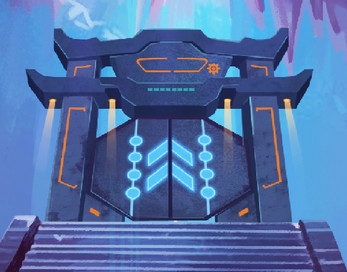